Developed by Seabourne Consulting, experts in When the "Land of Opportunity" is Elsewhere and You Must Leap

When the "Land of Opportunity" is Elsewhere and You Must Leap

"I can no longer say that this country, where I have lived longer than anywhere else in my life, where I became a naturalized citizen almost 10 years ago, where I poured sweat and tears as a productive member of society, is the land of freedom and opportunity. I cannot say that this is where I want to raise my child. I cannot guarantee that this USA will naturally support me as I teach my child the power of her blackness. It will be  a daily uphill battle to ensure she un-learns what society tells her and absorbs what I will spend countless hours injecting in her to build her up—something my parents never needed to consciously do because I grew up in a society that naturally made the power of my blackness a standard.

"I want her to grow up realizing her power before she, like I did when I moved here, understands the challenge it constitutes in certain environments… I want her owning her inner power, beauty and strength as the foundation upon which to handle these challenges. This is not to say she will not face other issues; she will, as I did growing up, but in the face of continued social injustice and glaringly overt racial inequity, bigotry and racism, I am choosing those challenges as I move her —us—from America to Senegal, to Africa. I am ensuring that what she gains makes what she might lose worth letting go of. I want to prepare my child from a place where what I teach her is reinforced by what she sees around her and I want to give her what I was given. I want my child to know and feel that being like her mommy—an unapologetically black, foreign-born US citizen, voluntarily covered (!) Muslim woman—is A-OK! So, I am taking that leap."

I wrote that message almost a year ago today. It is an excerpt from the farewell letter I sent my colleagues at the Washington Regional Association of Grantmakers’ Racial Equity Working Group when I decided to leave the United States of America and move my family to West Africa.

Like many African immigrants, I moved to the Unites States as a young student, in the late nineties, with dreams of “Land of the Free, Home of the Brave,” the country where I could be whatever I wanted to be, where opportunity abounds and where everyone can make it. I held this view despite the fact that the first book I read in English was the Autobiography of Malcolm X. I developed a rebellious, activist spirit very early in life, but when I read that book and layered it with the projection of America to the rest of the world through movies and entertainment, pop culture, their embassies’ work and their then world leadership, I didn’t suspect that what I was reading was still painfully and systemically relevant. And so, I chose the USA.

In 23 years, I met great people, developed strong friendships, learned an awful lot—especially about Service, challenged myself and my capabilities, and forged my budding character to become the strong adult I am today. But there was a rude awakening to that journey: I discovered black as a race, a challenge, a determinant of life and health, a checkbox on every single form I needed to fill out. I realized that by moving to the United States, I went from BEING black (something I never had to individually think about daily) to BECOMING black (something I had to be mindful of everyday).

Through a career in health equity, I quickly uncovered a very different America than the one I grew up thinking I knew: a country with a foundation of white supremacy that never included black and brown people in “We The People”, a system that wasn’t built for non-whites to win. So yes, it WAS the land of opportunity, the land of the free, the country where you could be whatever you wanted to be… just not for people of color. America had lied to me, and I didn’t want to lie to my daughter about it by singing along with her to some “I know I can be what I wanna be” if I truly didn’t believe it.

Bringing my four-year-old to Senegal was the best decision I made for us: she is happy, fully bilingual, loves her hair, and has asked about the United States only once in seven months. I watch her blossom and it warms my heart. I enrolled her in a bilingual school with lots of kids from all over the world, where she fit right in; so fast, in fact, that her teachers couldn’t believe it. She sees people who look like her everywhere. When the president is announced, he looks like her; when she looks up at billboards, she sees people with her complexion and her hair texture. She isn’t in a minority, she doesn’t seem different... black is the standard, black is beautiful, black is normal. Nobody will revel at how “articulate” she is in this environment because that’s the norm and not an exception somehow unexpected from people of color.

I trust this move will give her the foundation to understand the power of her blackness, so when she goes out into the world, or decides one day to move back to her birth country, the United States of America, that power eclipses the challenge of her blackness. But by then, with what I am seeing today as a possible turning point in racial equity, she hopefully won’t have to face that.

N. Anta Gueye-James is a Senegalese born US citizen, who recently relocated to Africa to raise her daughter. She is a career public health, equity, and development professional currently working as Country Representative for a nonprofit development organization in Senegal.

Opinions expressed on Community Commons are solely those of the author. 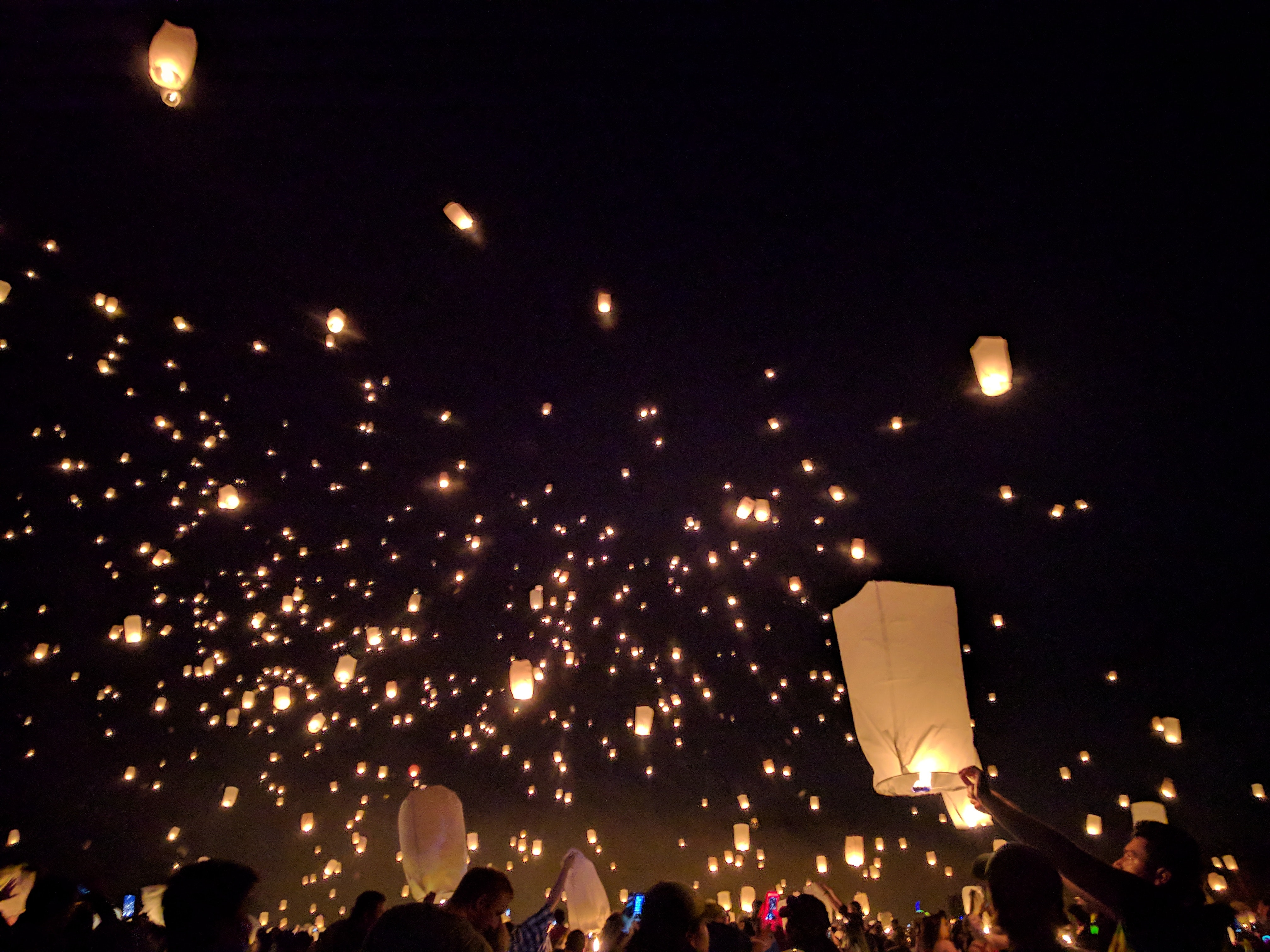