Developed by Seabourne Consulting, experts in The Impact of Natural Disasters and Urban Sprawl

The Impact of Natural Disasters and Urban Sprawl

A version of this article originally appeared on Urban Institute’s Urban Wire.

Wildfires ravaged 245,000 acres in Northern California last month, killing 42 people and leveling 8,700 structures. The size of the fires and their massive toll shocked the state, as large fires typically occur in areas with small populations and cause limited damage. But this could be one of the costliest wildfires in the nation’s history, with damages expected to reach at least $6 billion.

Lawmakers and residents have asked how they could have been better prepared, and some have proposed measures to mitigate similar disasters in the future. One proposal would allow states to secure funding to fight fires from the federal government in a way similar to other natural disasters without having to take money from fire mitigation and resilience needs.

In the following conversation, Wayne Vroman, an associate in the Urban Institute’s Center on Labor, Human Services, and Population, discusses California’s safeguards after previous wildfires, what population factors are at play in regional development, and how states can better prepare for the next unexpected disaster.

Was California prepared for this type of disaster?

Since 1980, 15 of the 218 billion-dollar disasters in the US involved wildfires. And the three biggest wildfires in terms of financial losses took place in California. California has recognized it has a fire problem. It has fire insurance as a state-administered program as well as the kind of insurance policies that homeowners can purchase as part of their standard insurance. They have strong building codes that have requirements for what buildings and roofs can be made of.

But the state is densely populated, it’s very dry, and it has high winds. No one expected a fire of this kind in Napa County and Sonoma County. It’s unheard of. 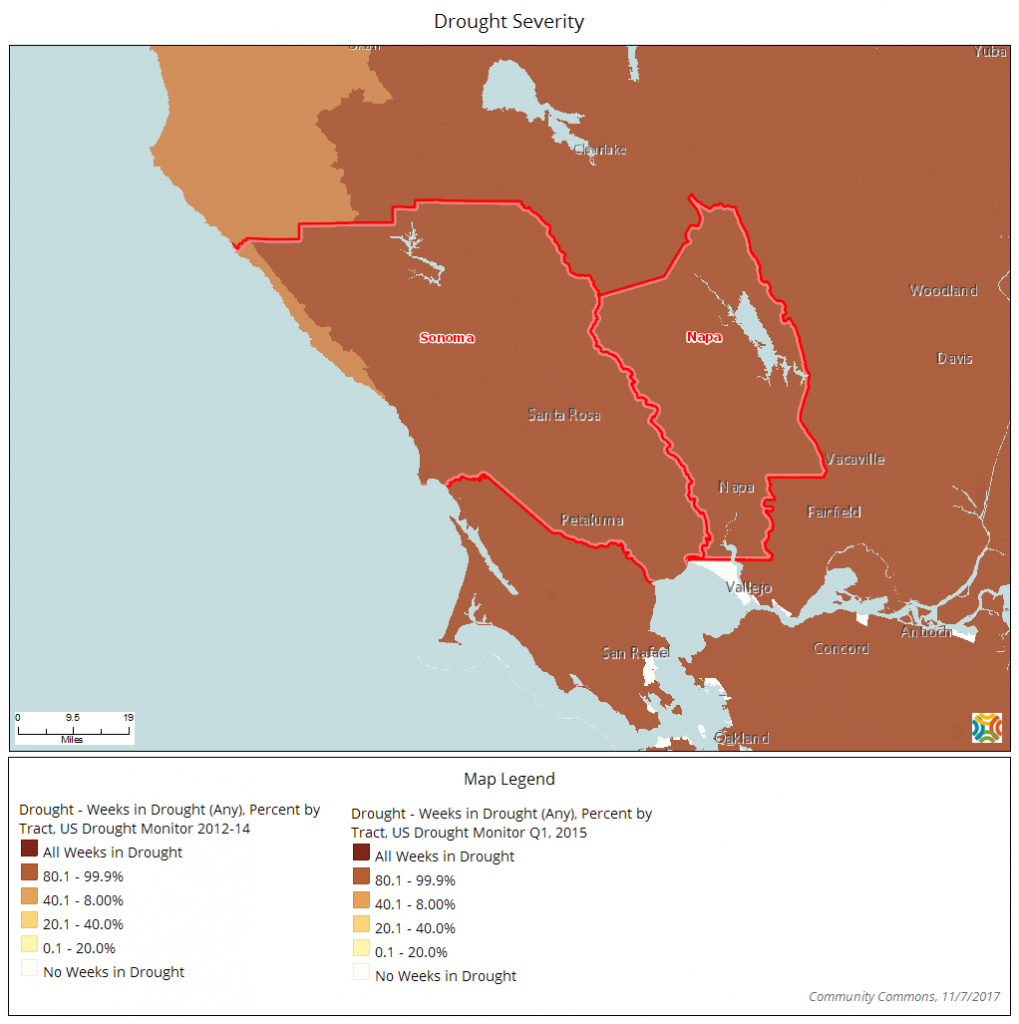 What else—besides natural factors—contributed to the massive damage caused by this wildfire?

In such a densely populated area, a lot of new buildings are located in heavily wooded areas and reflect the expansion of an urban area. People are building in woods and other areas with lots of foliage. If a fire occurs, it has serious consequences for the people in those locations. That will be a continuing phenomenon as our population grows and as we decentralize.

In particular, as long as the West continues to grow at a much faster rate than the rest of the country in terms of population, then density of the population will also grow, and development will expand into areas near wildlife. 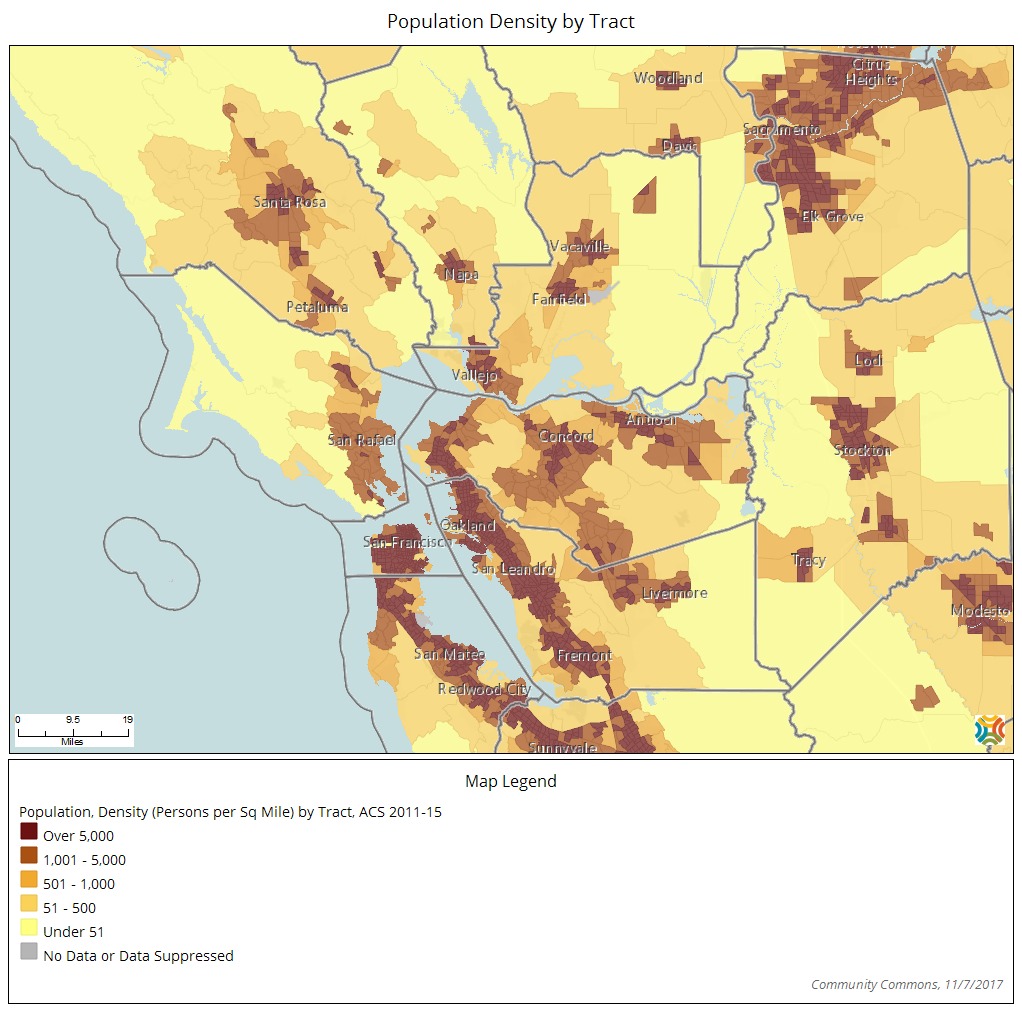 Do you expect these kinds of wildfire disasters to continue growing in severity?

California and other West Coast states should expect to have more of these kinds of problems going forward. This is in the broader context that we’re having larger fires in the US. The average acreage for fires has been growing for a couple of decades. That’s partly because the West has been so dry for about 15 years.

Since 1960, there have only been seven years when more than 8.5 million acres burned in wildfires, and they’ve all taken place since 2005. Even though the number of fires recorded each year hasn’t been growing, the acreage per fire has gone through the roof. 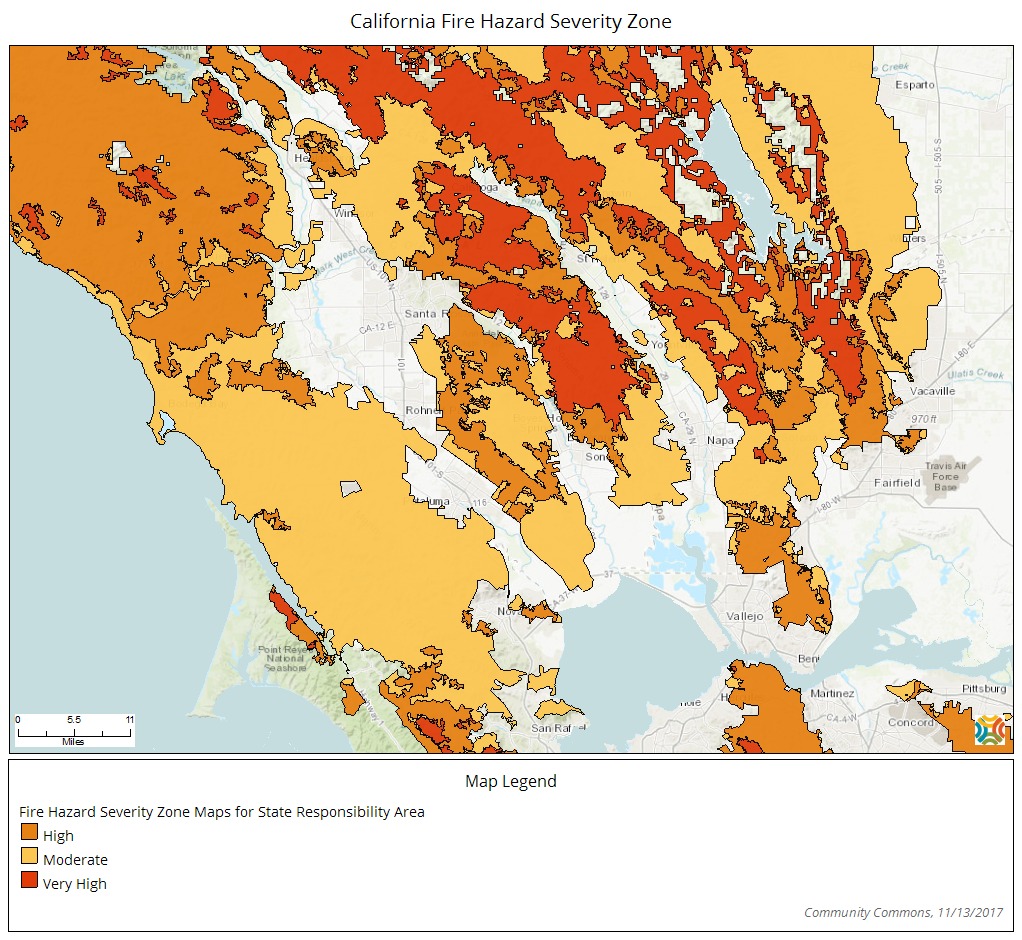 How can states better prepare for wildfires in the future?

More preemptive things could be done, such as cutting brush and doing things to keep the load on the land lower, in addition to promoting resilience through building codes and requiring appropriate building materials. That’s been recommended for decades, but because of budget constraints among both the federal government and state governments, not much has been done.

Funding for fire planning and recovery often gets robbed, as states often divert money intended for preventative activities to the pot dedicated to fighting fires. It’s very hard to say to residents, “We don’t have money in our budget, so your house is going to burn down.”

Attention around wildfires is growing, largely because of the media. You don’t usually see entire blocks being leveled by fire the way they were in Napa and Sonoma. The devastation is enormous, but one possible silver lining is that it could provide an impetus for action.